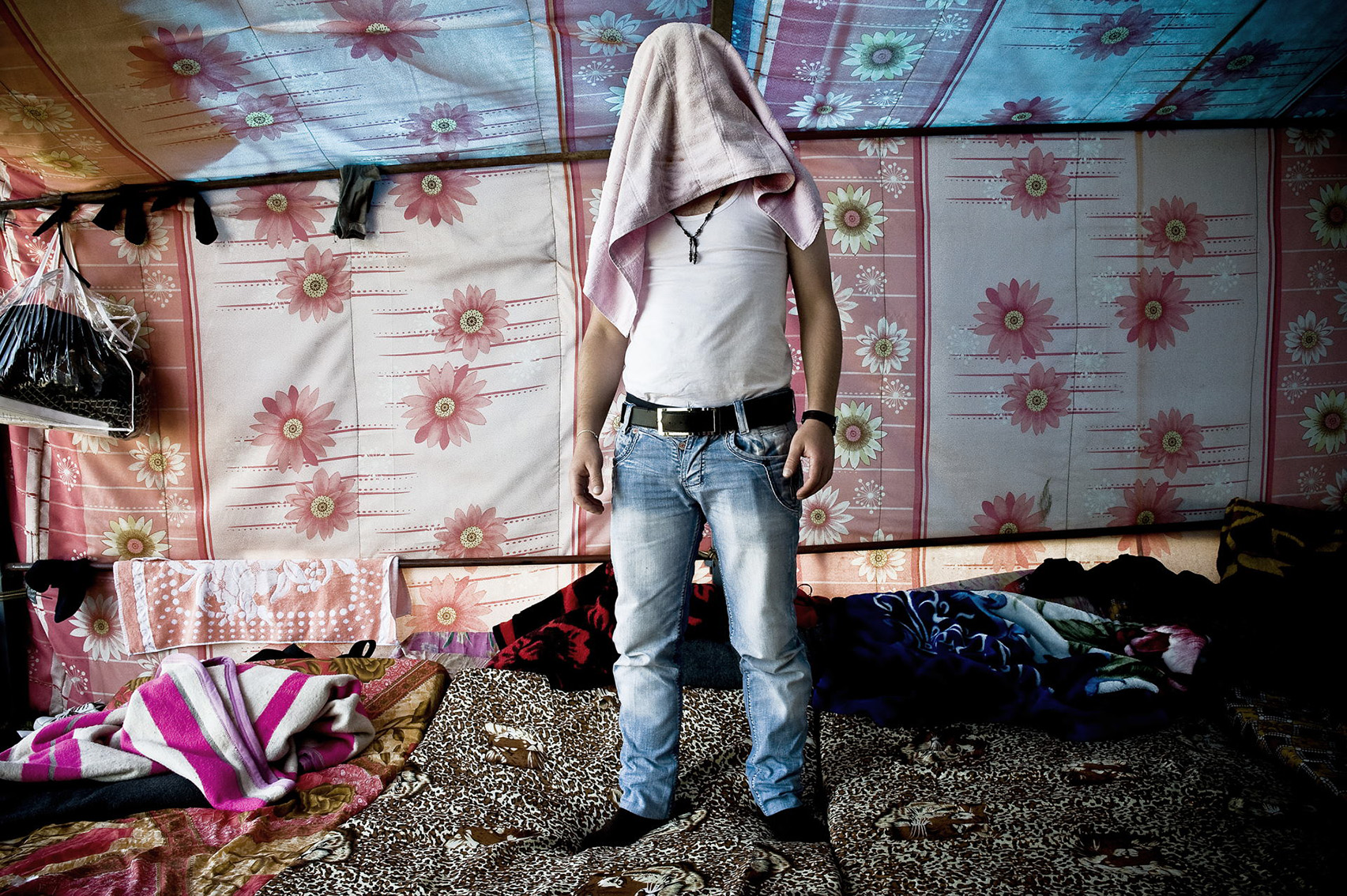 REFUGEE IDENTITY. REFUGEE IDENTITY Syrian refugees in Iraq The face is a window on the identity of an individual. A face suggests a lot about his owner: where he comes from, if he is suffering, if he is resigned, if he is proud, what age he has and more. Many aspects hide behind these hidden faces, not just the somatic features of young men who fled Syria. In a field camp, the UNHCR of Duhok in northern Iraq - or rather Iraqi Kurdistan, as its inhabitants prefer - for single men between 18 and 32 years old. They escape from Syria and, as often happens, they pay between 500 and 800 dollars to more or less reliable ferrymen. It is not uncommon for these Charon of despair to resell their precious cargo to government military forces, increasing the revenue of their “business” with just one trip. Go on. This is an ancient story that continues sadly to repeat itself and these lines of border sanction the schizophrenia of the exiles that ten years ago escaped from Iraq and today they leave Syria. Once the refugees who have borders screamed to the world, with faces marked by fatigue and suffering, the injustice of their flight and the war from which they escaped. Today they speak to you resigned, moderating the tones, and hide the terrified faces to the omnipresent eye of Big Brother that everywhere resumes and immediately transmits, without history reworking and narrative reflection. They are afraid of the camera and the mobile phone: they are afraid of being taken back. © Pierluigi Giorgi 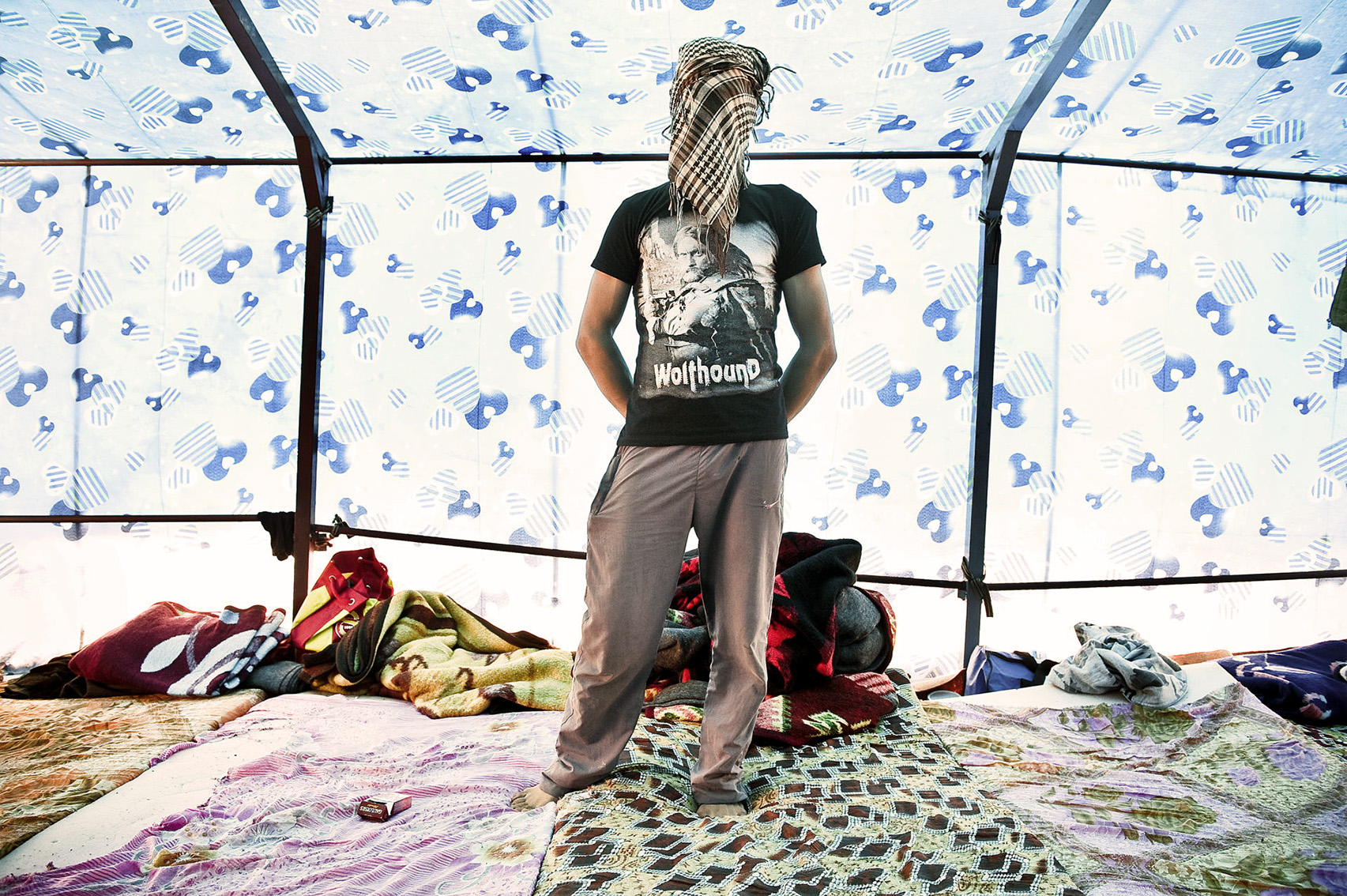 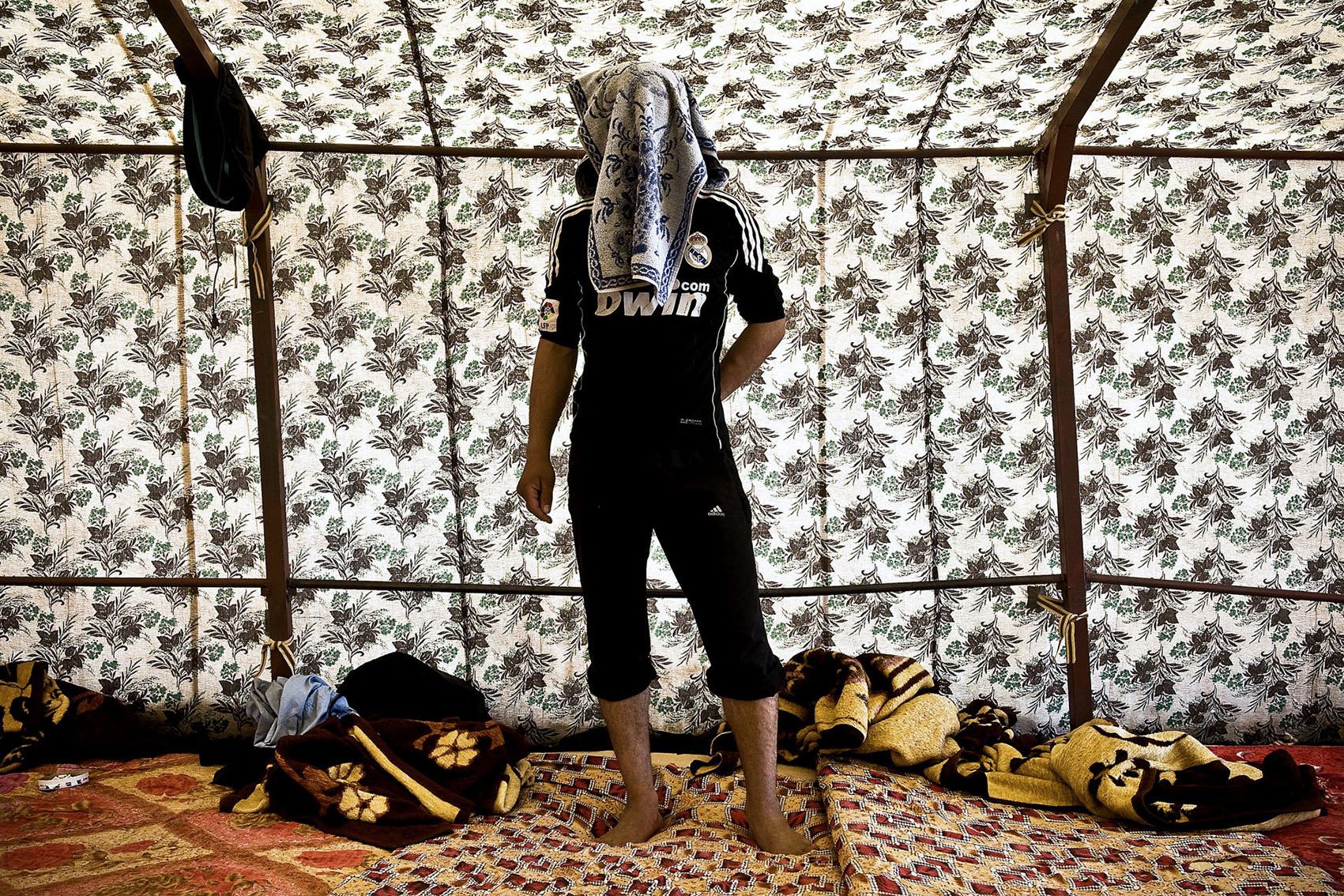 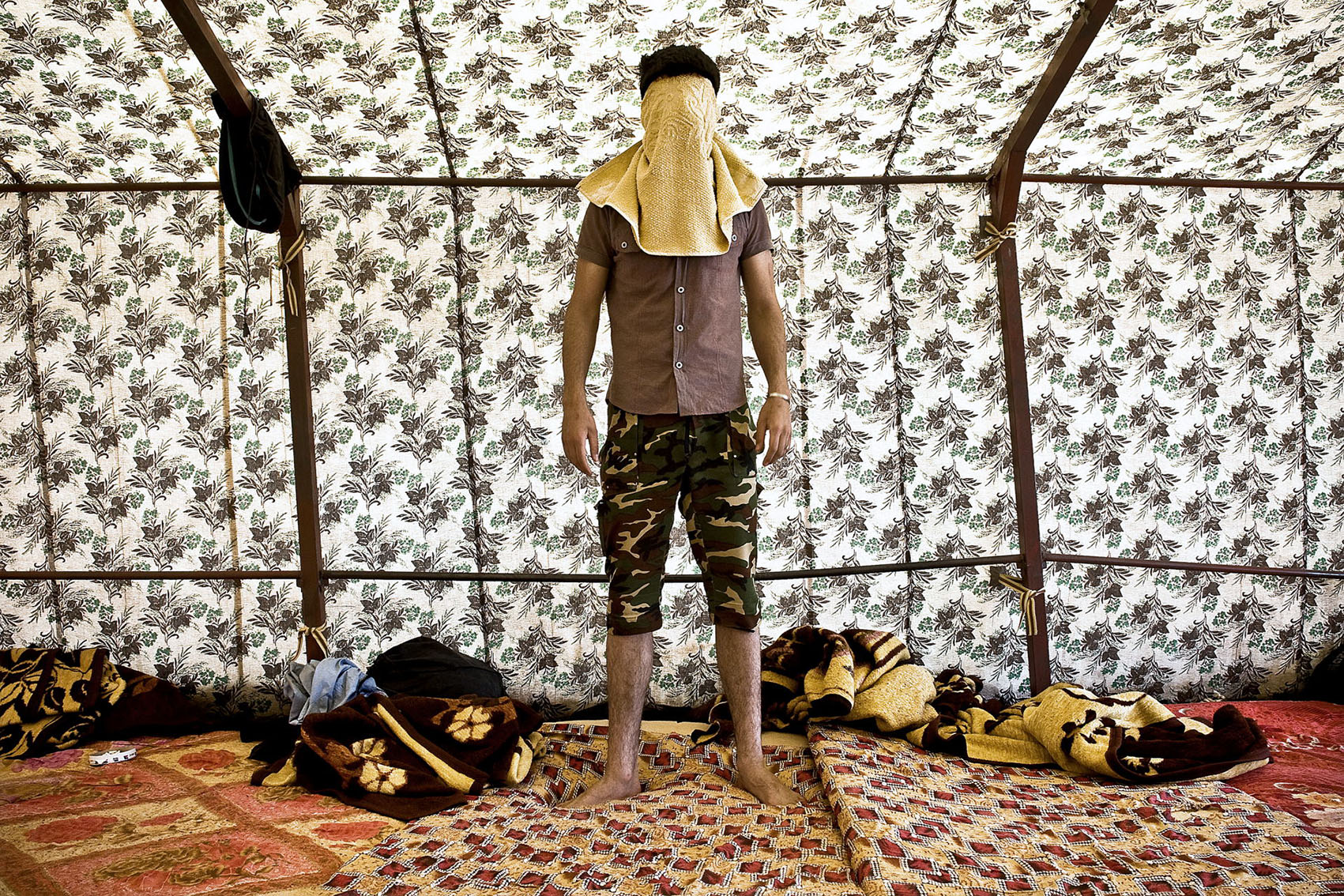 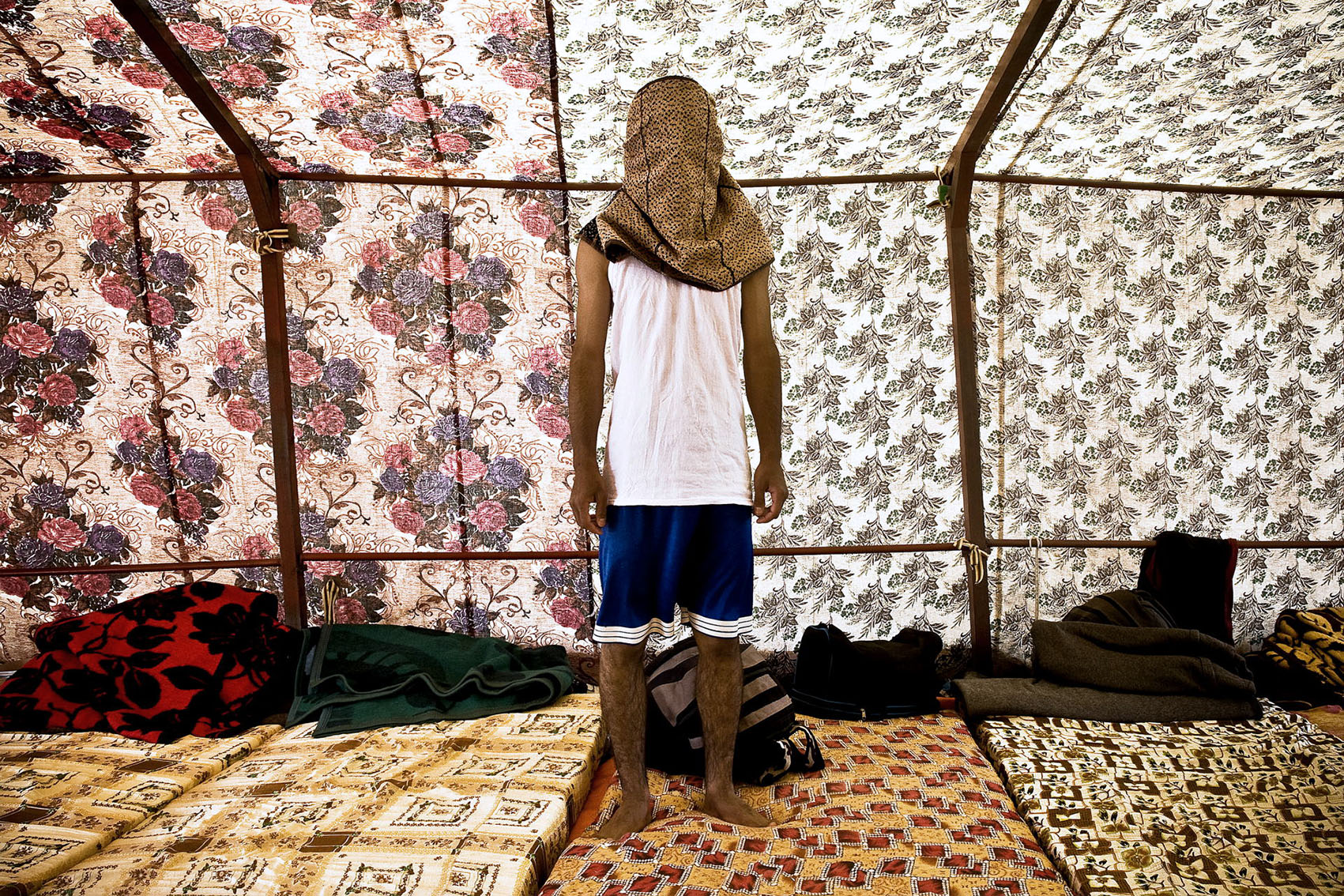 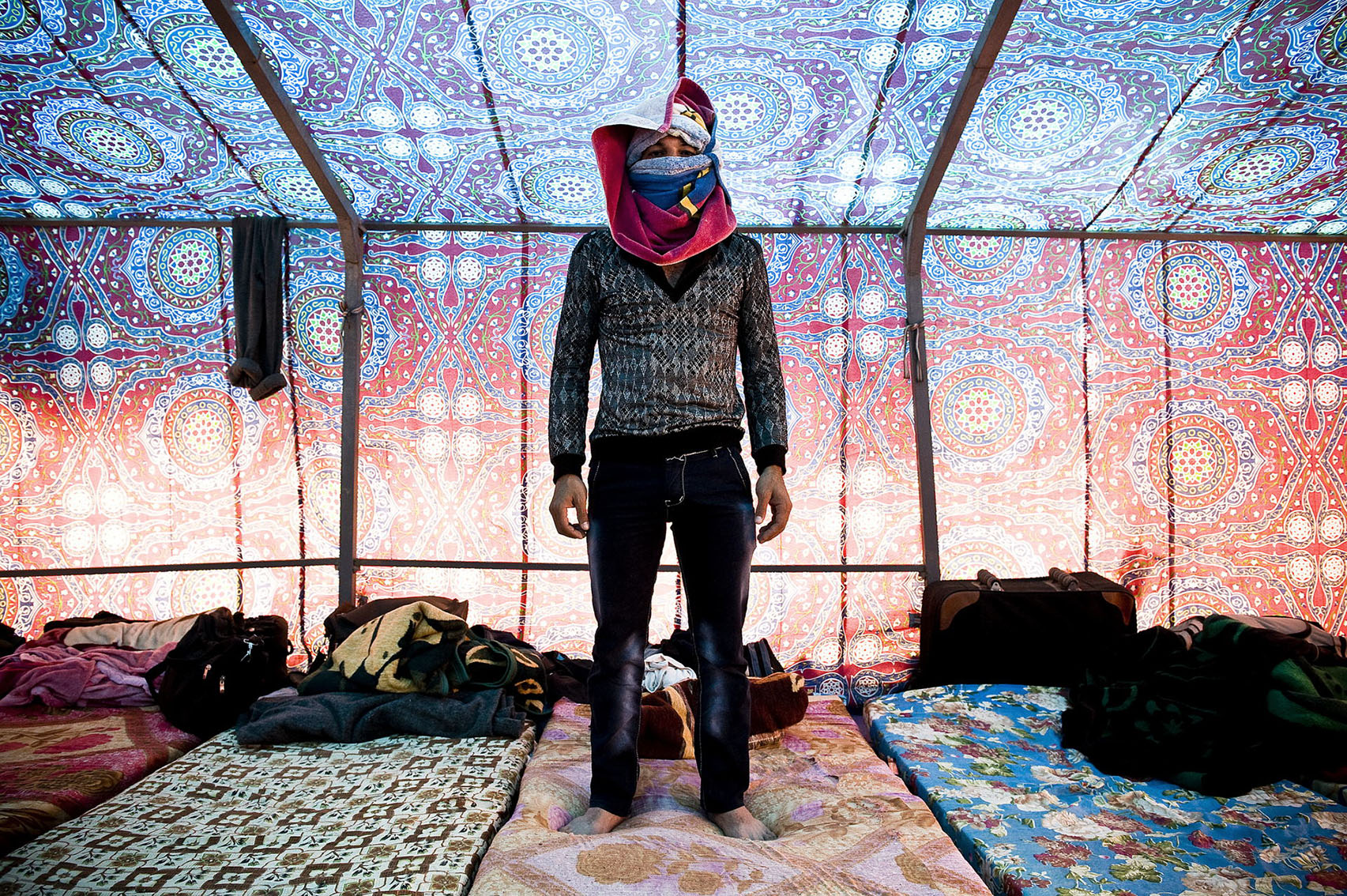 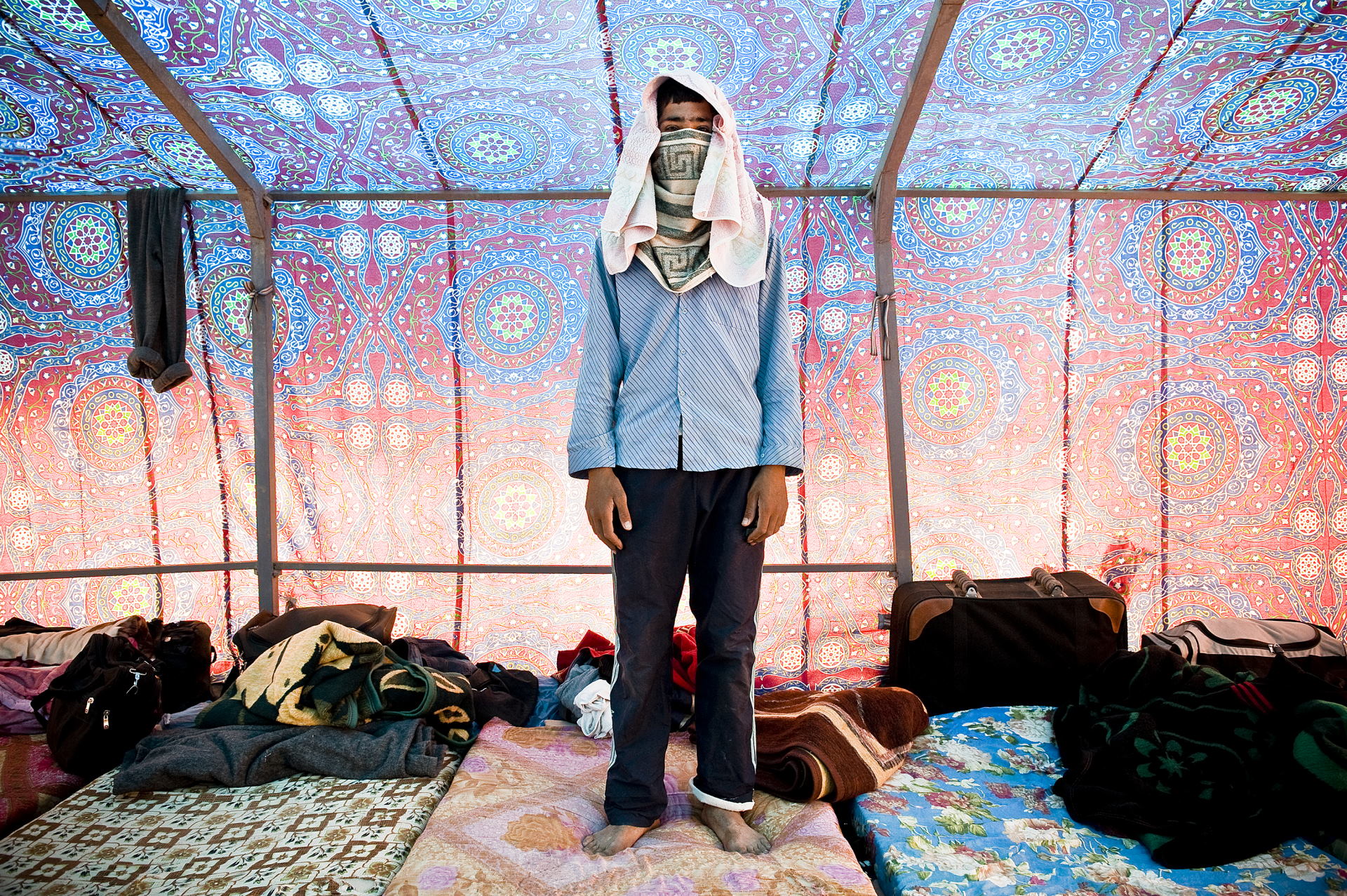 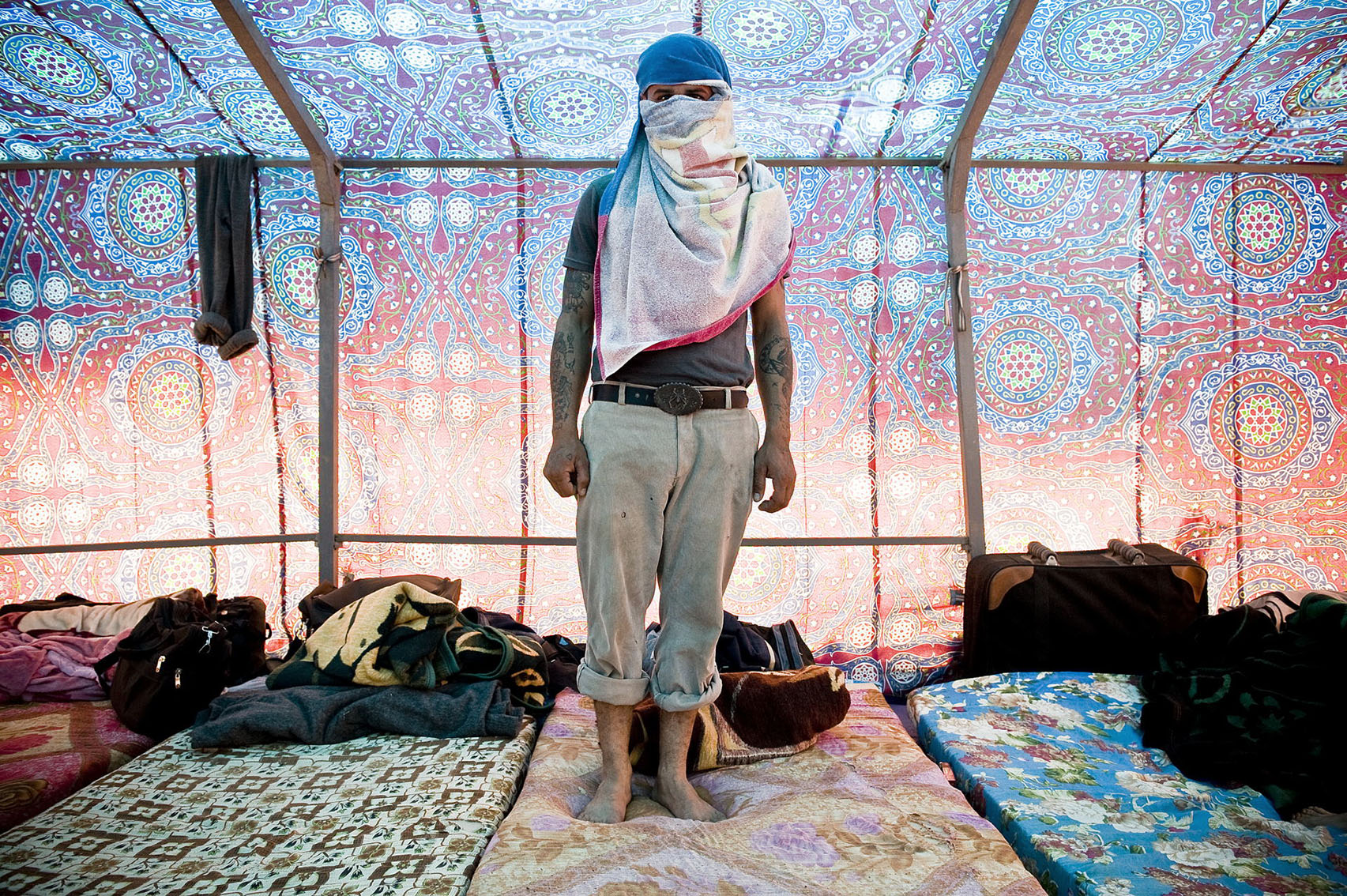 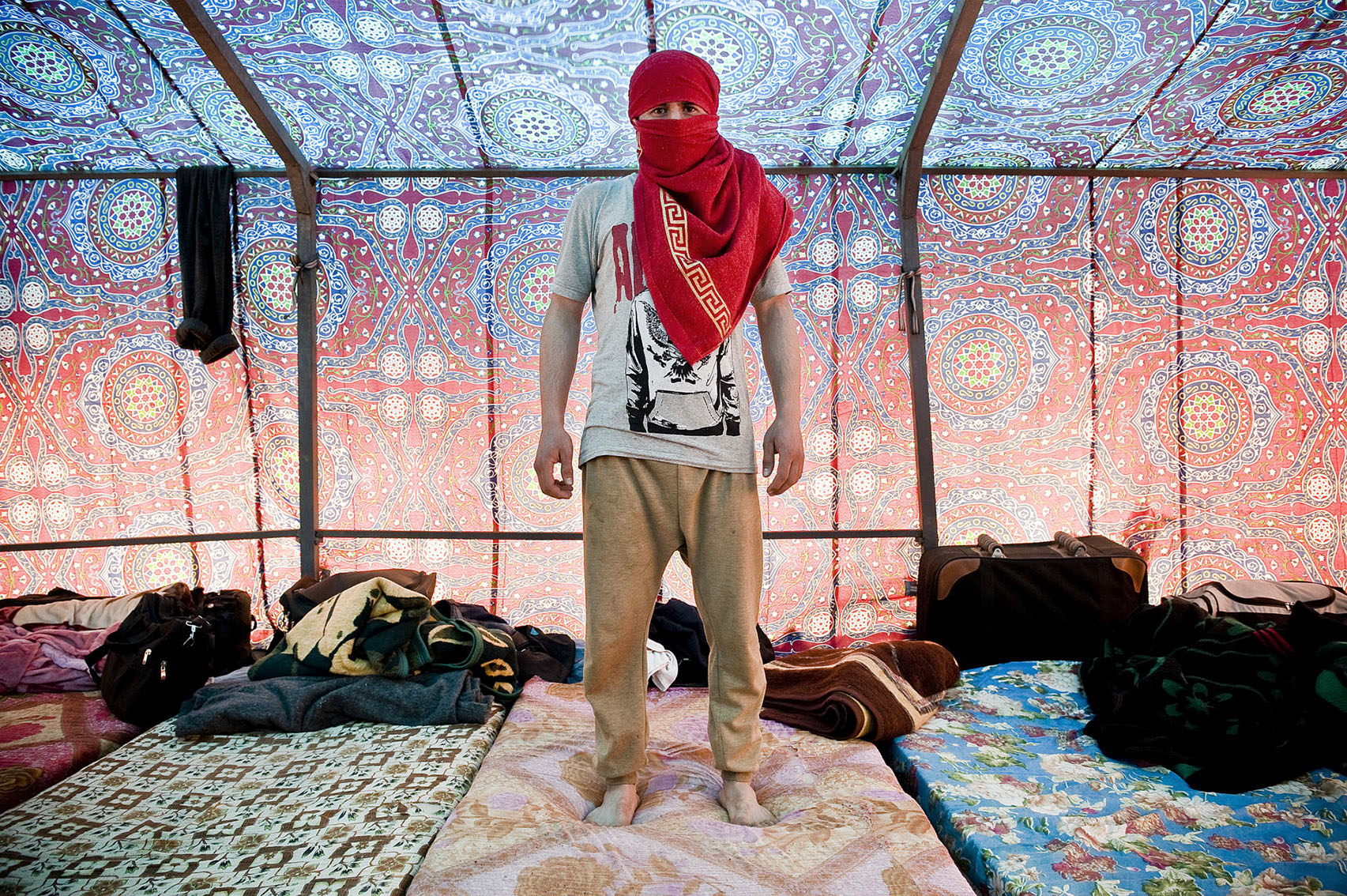 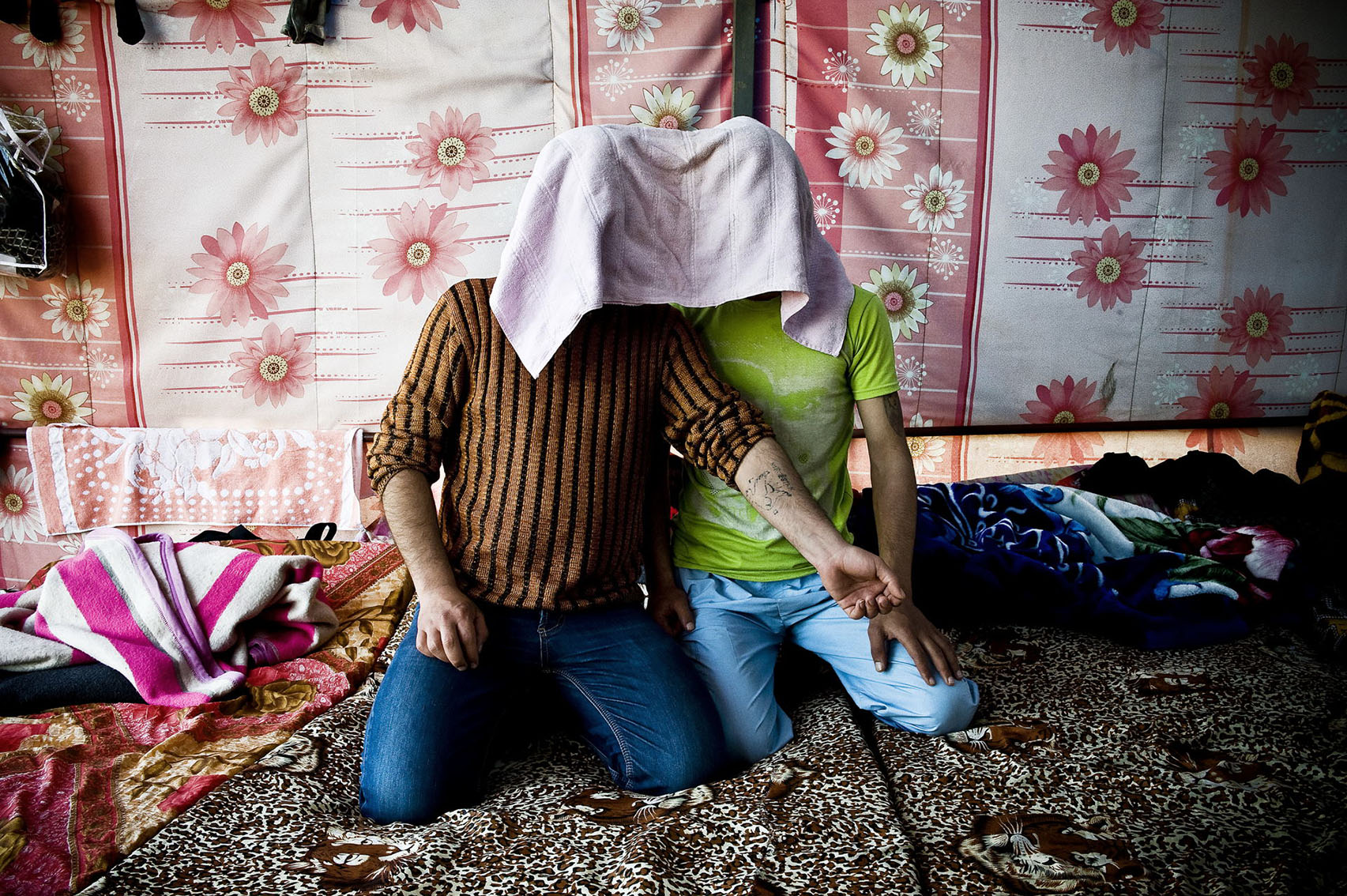