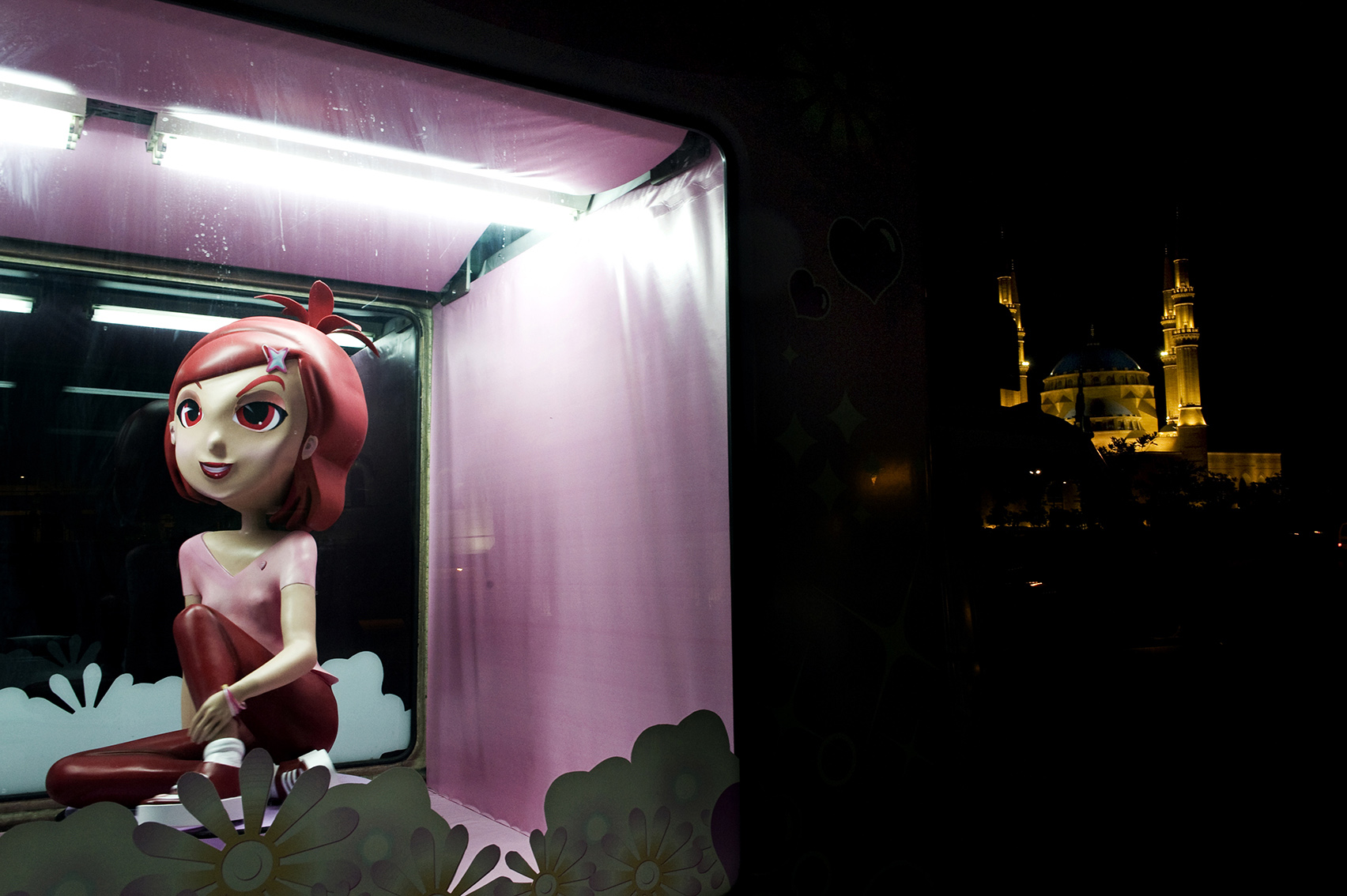 Black Line Beirut 2010. These photos were taken in Beirut, Lebanon, along the “Green Line”. It separated the most important Muslim factions in West Beirut from the Christian Lebanese Forces in East Beirut during the Lebanese Civil War from 1975 to 1990. The name “Green Line” is referred to the colour of the foliage that grew there because that area was uninhabited. Many of the buildings along the Green Line were severely damaged or destroyed during the war. During the day, when the sky is light, these buildings don’t give any sign of life, as if they were ghosts. But when the night comes you can discover a secret heart of Beirut that continues to pulse slowly, that continues to breath in its silent lights. 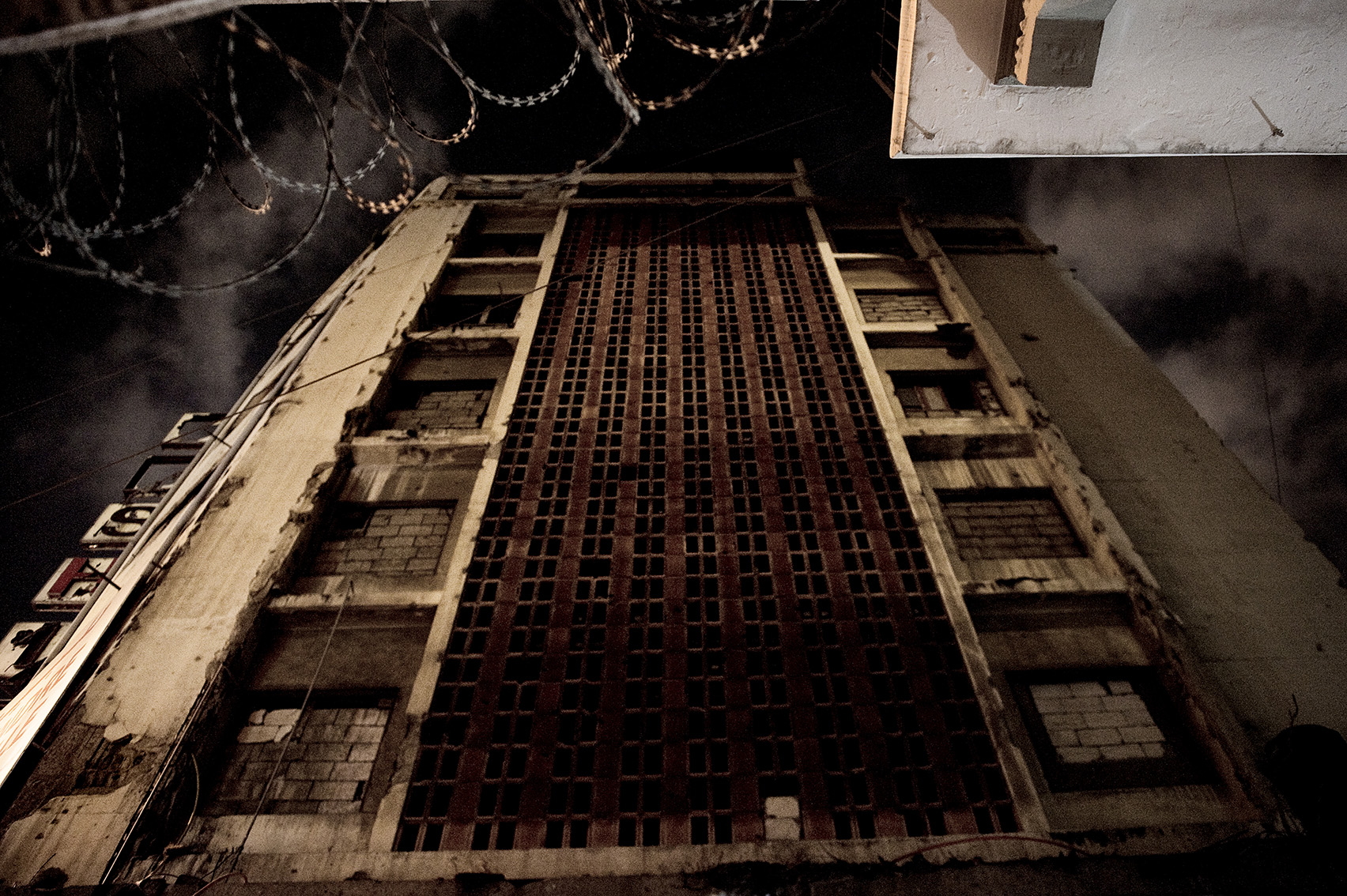 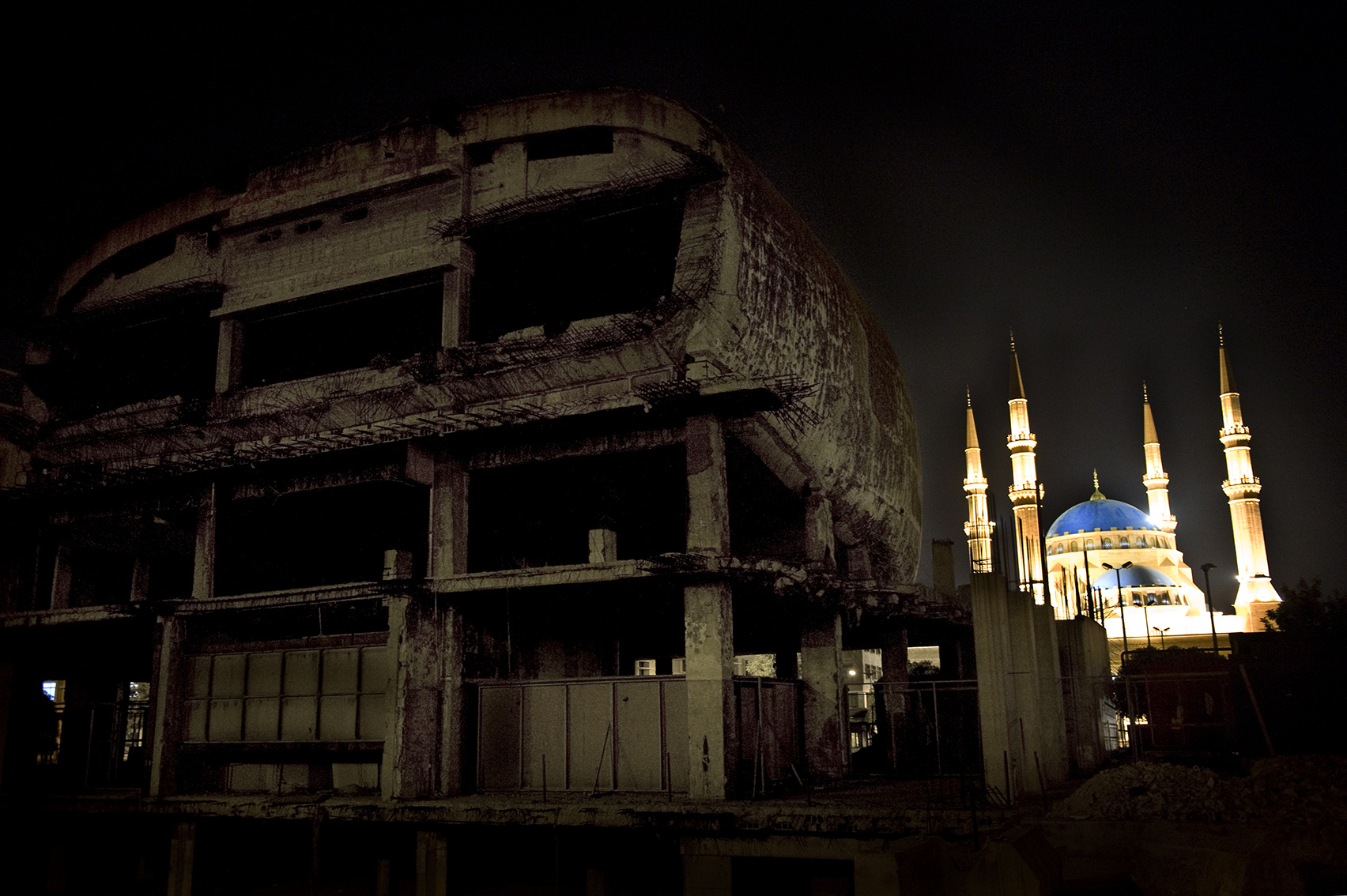 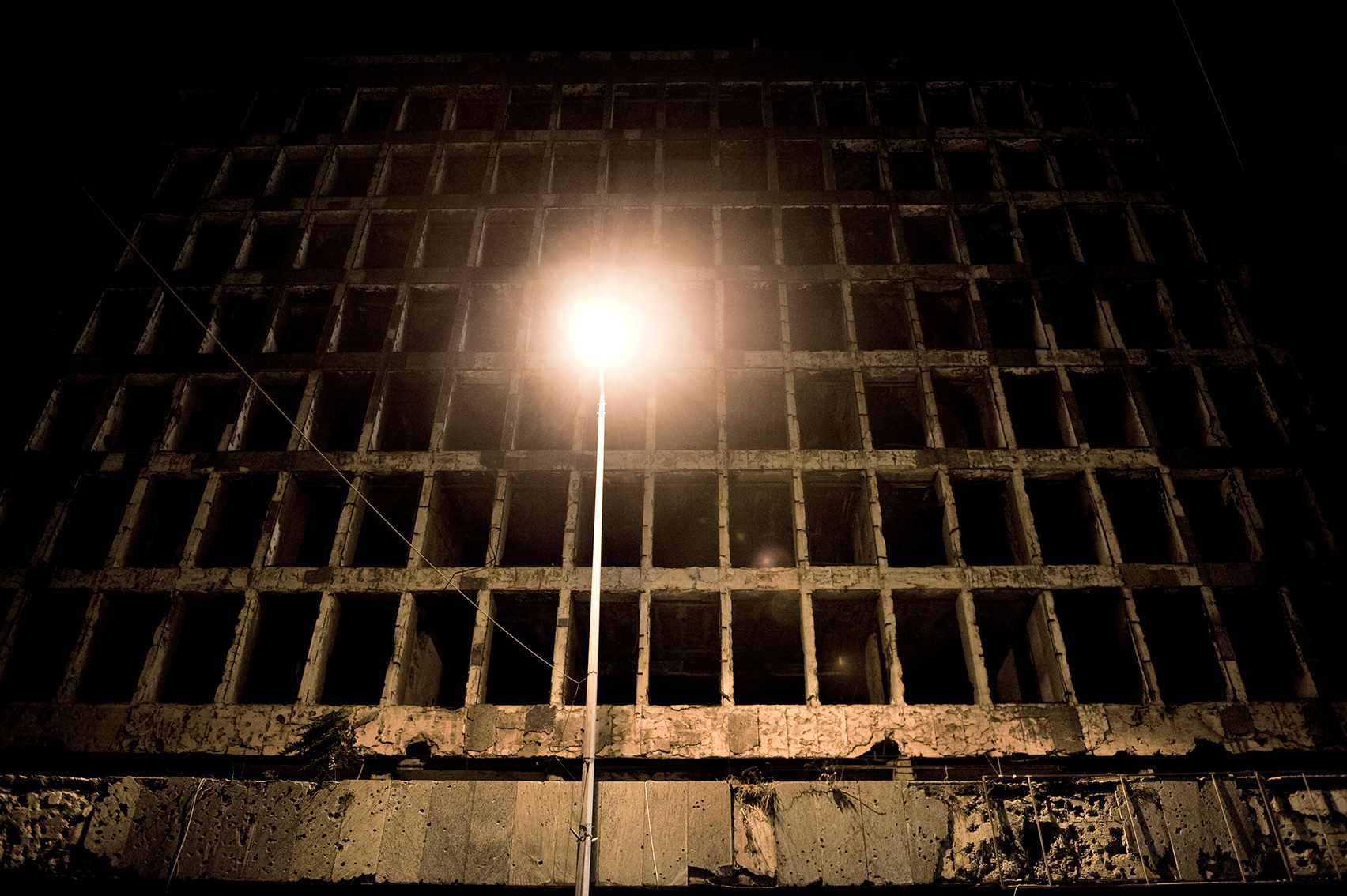 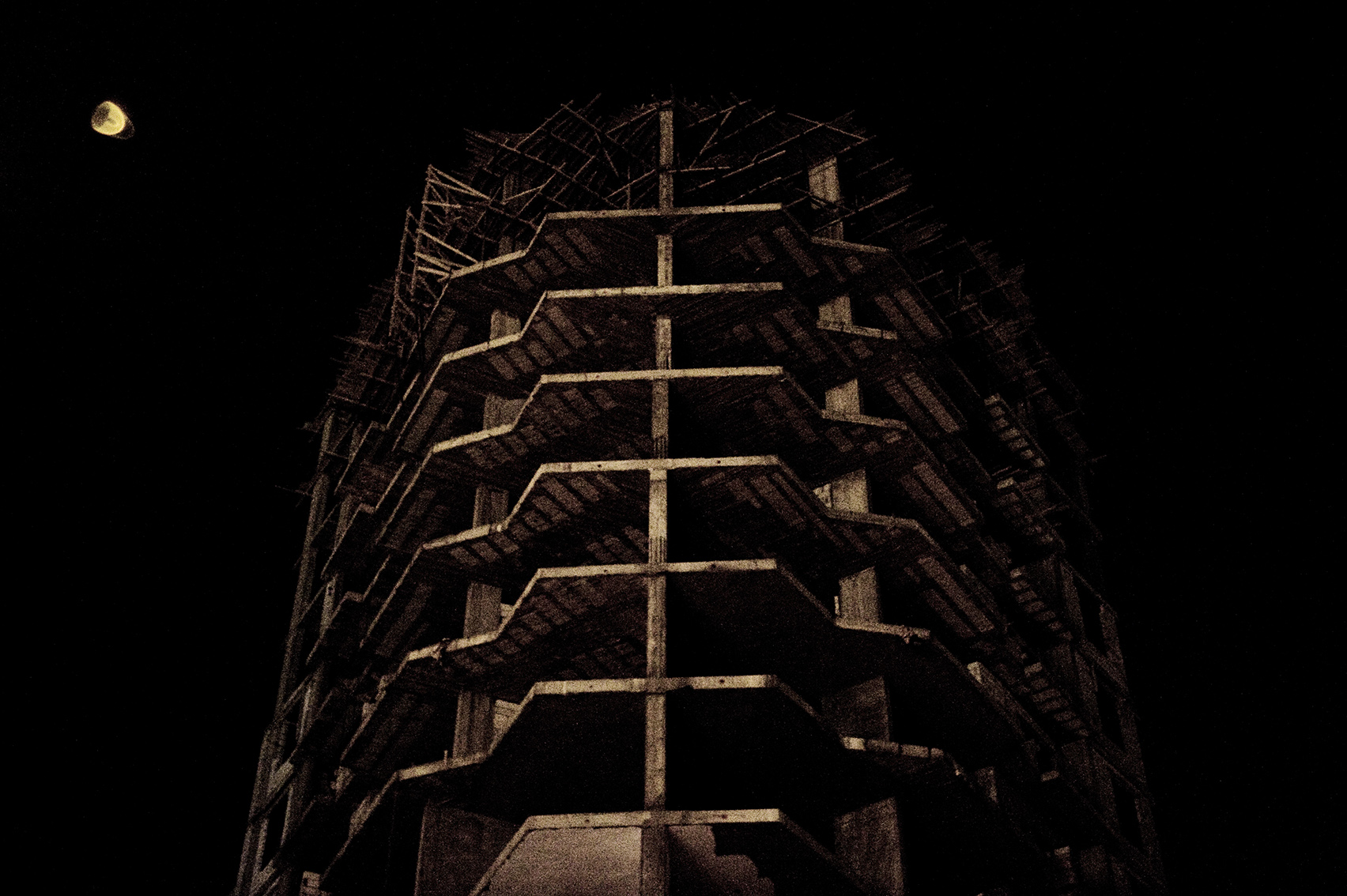 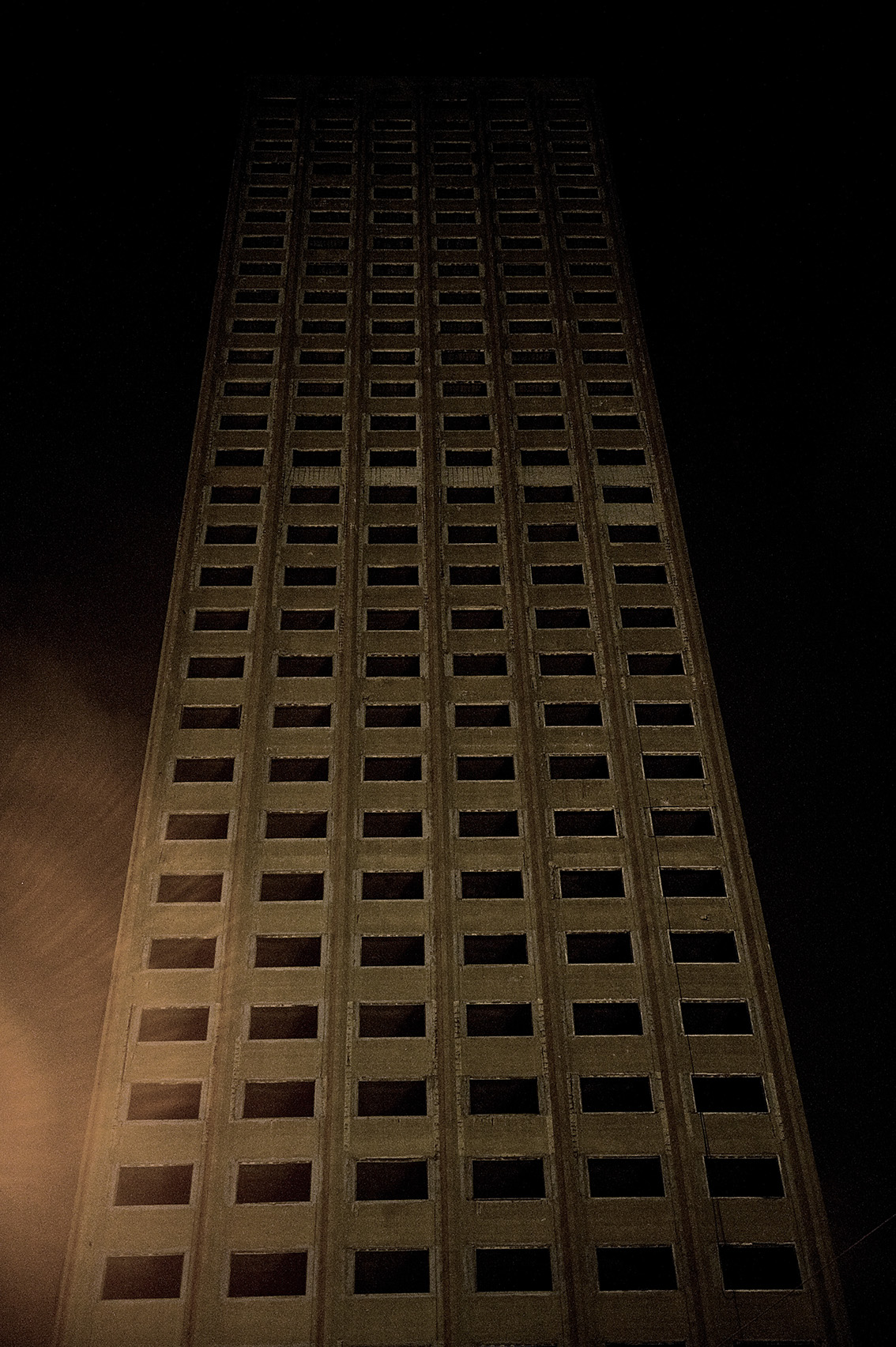 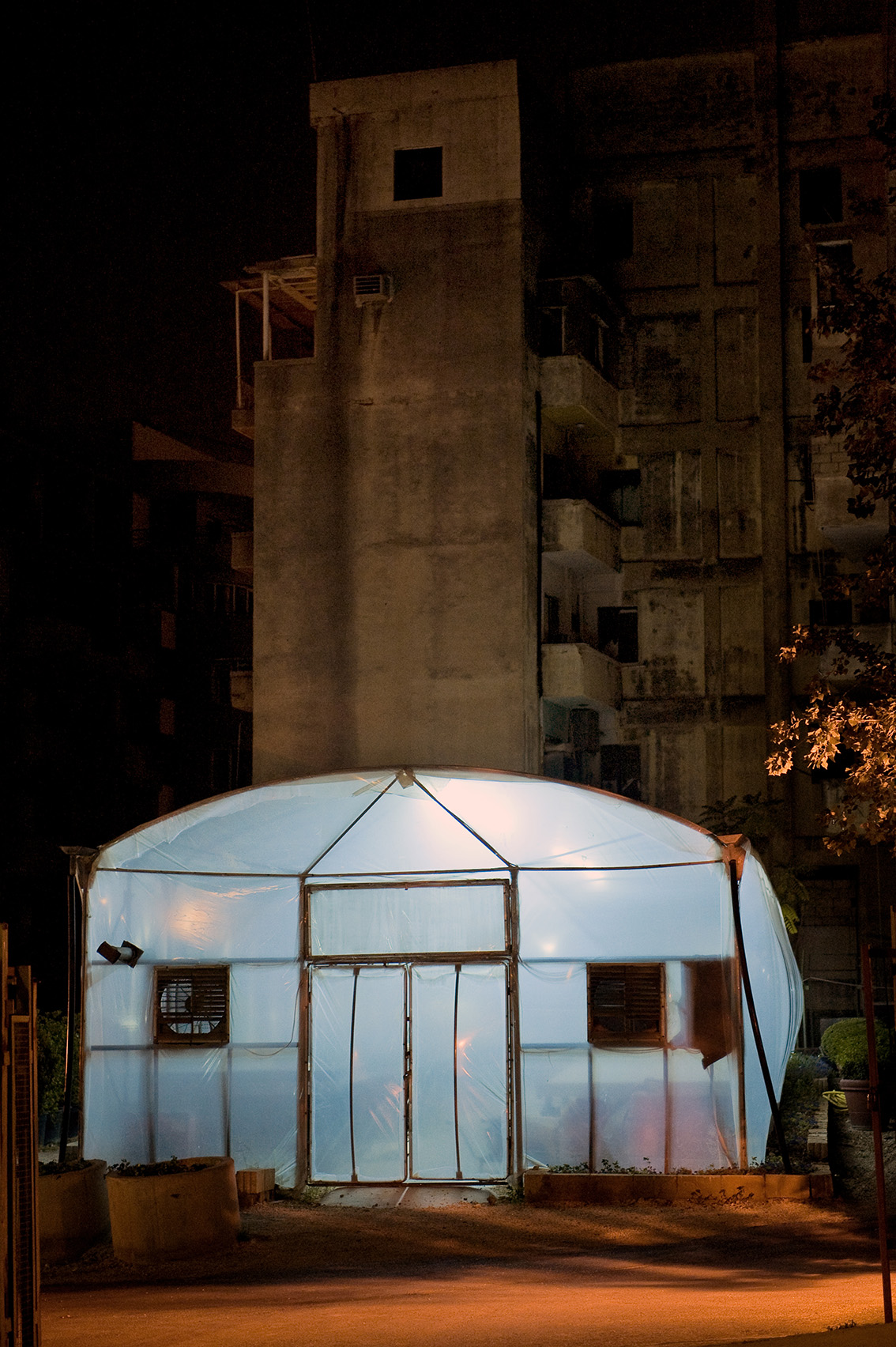 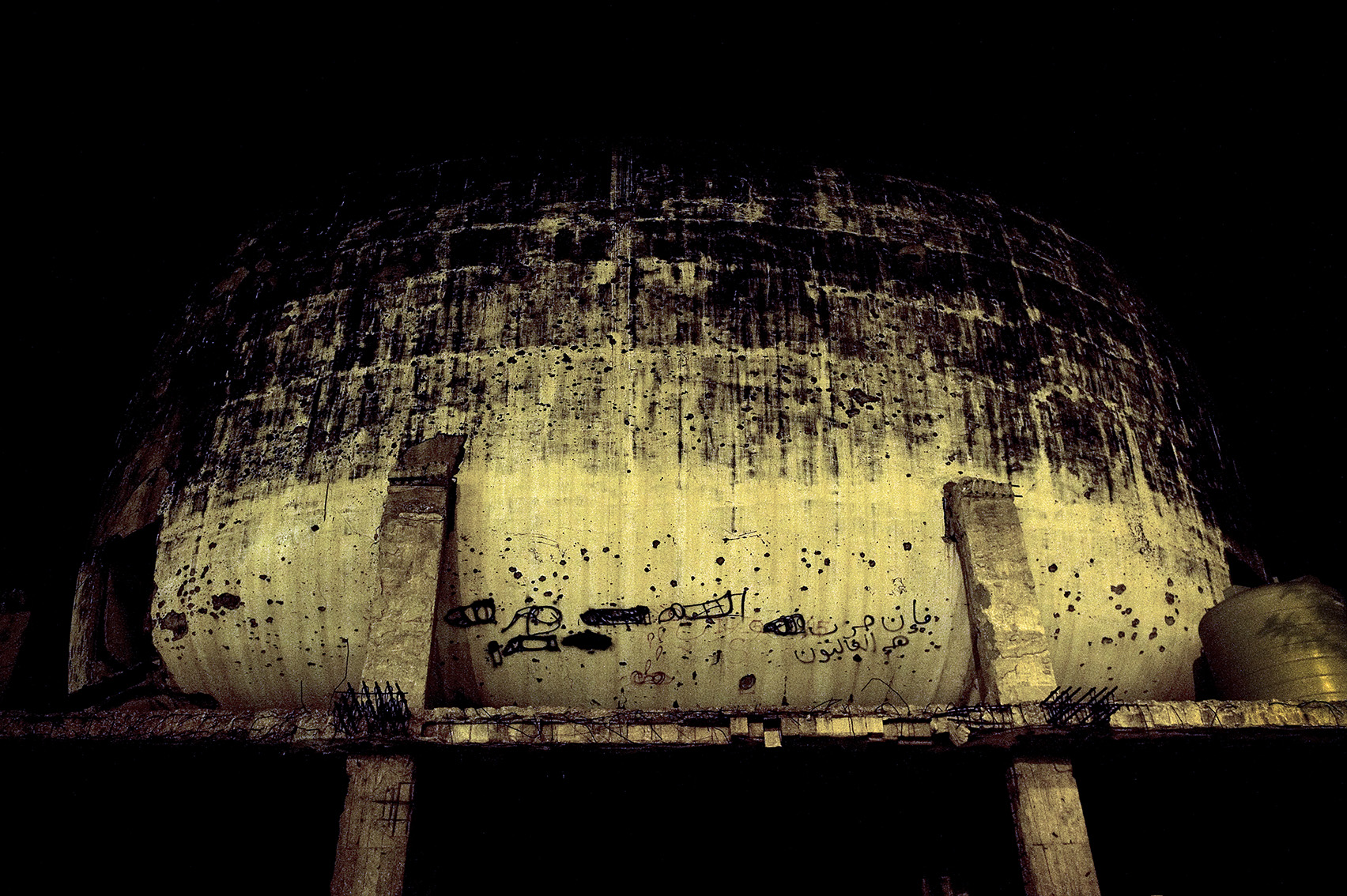 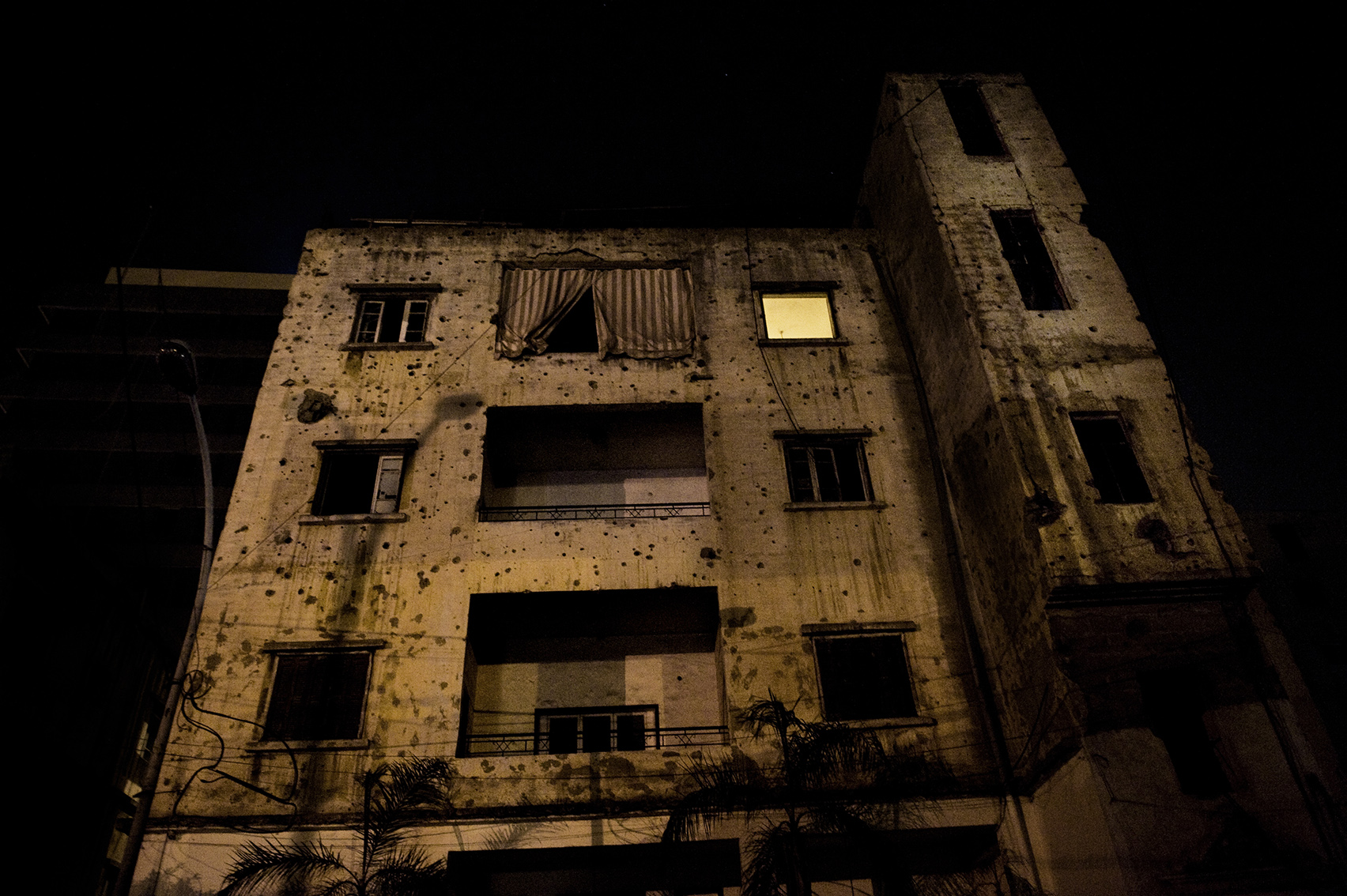 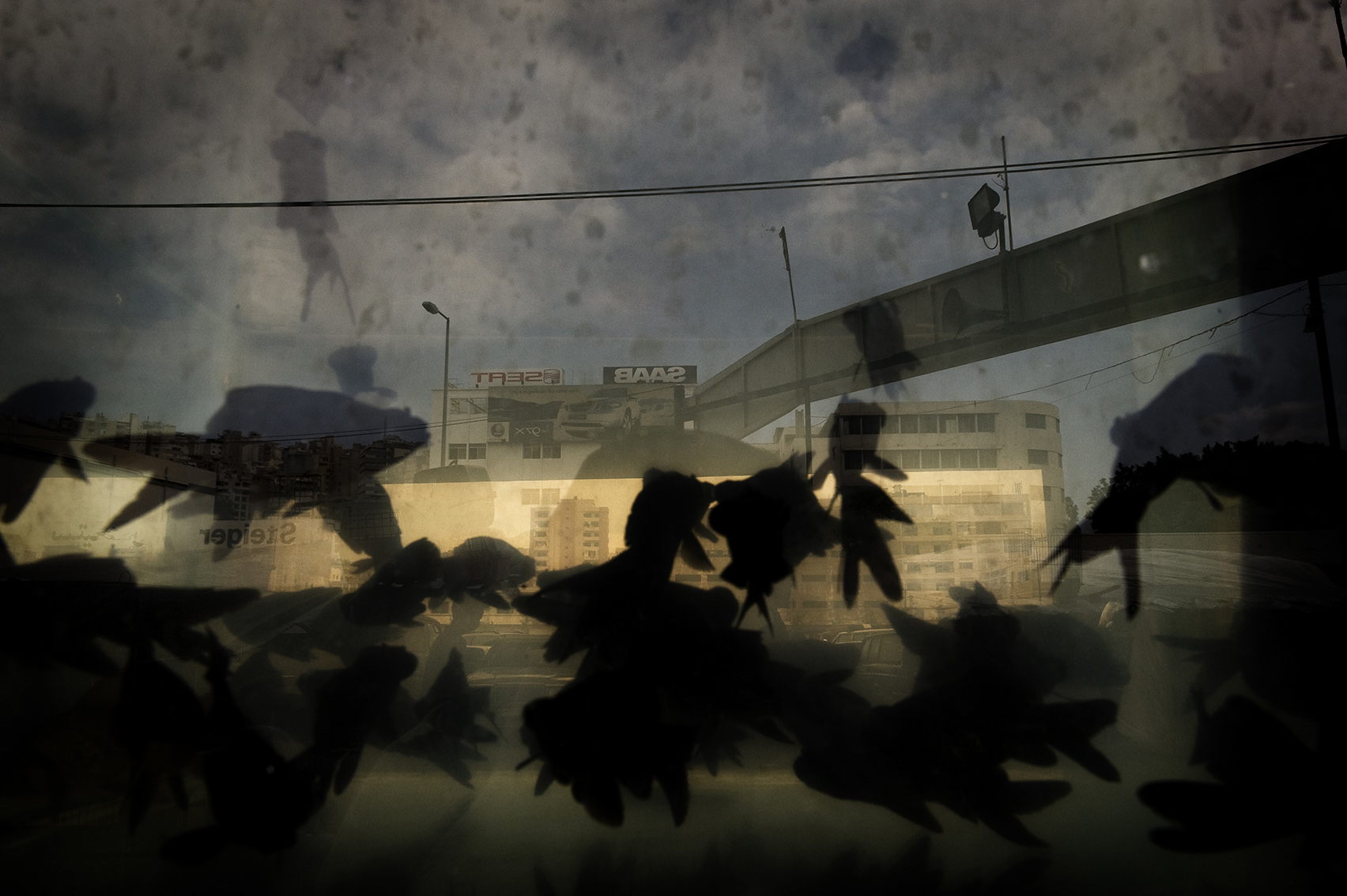